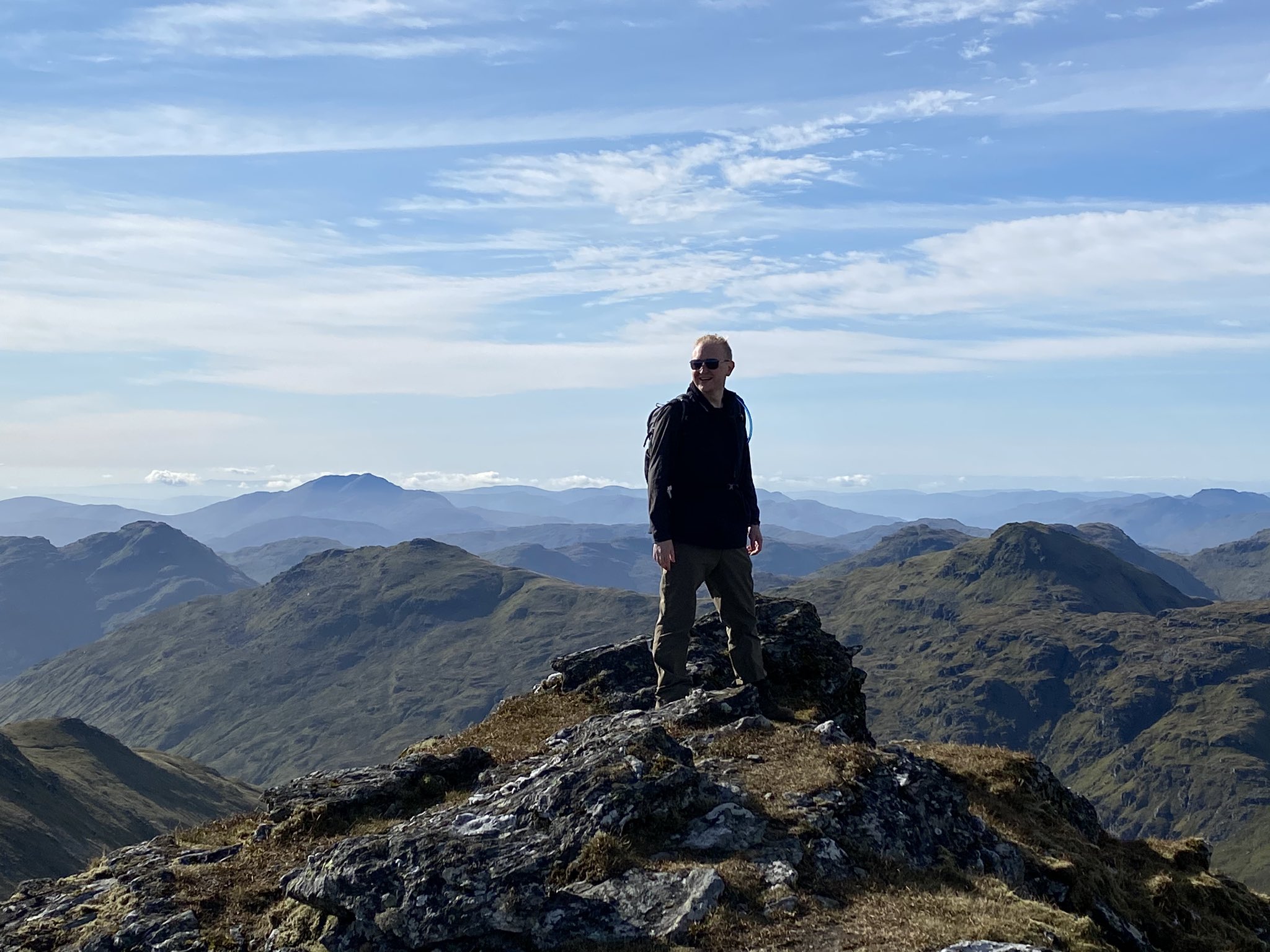 Nearly a year ago, I let you all know that I am suffering from liver disease and doing what I can to reverse it.

I’ve been trying out different habits, exercises, and eating patterns and posting on how I’m progressing every six weeks.

Thoughts on the last six weeks

Once you’ve visibly lost weight people comment on it more and it’s easy to fall into the trap of thinking “I’ve made it”. I can eat a bit more, drink a bit more and enjoy things more again.

This is where being accountable helps out. I weigh myself every morning, and I know I’m going to have to publicly publish where I’m at for all to see. Still, you can fall off the wagon sometimes.

I’ve had to review my eating behaviour twice during this period. If I realise I’ve messed up my calories for the day, I can quickly become self-destructive and “make the most” of this bad day. Looking back over the data logs, I can see I was only just over in some cases.

We need better options when these habits kick in. One example is I figured out how to make popcorn with two teaspoons of oil. This is a filling and low-calorie snack, which is a great alternative to ordering a whole pizza.

On the plus side, I managed to get up a load of hills recently:

Most of these were with other people (Gary, Gerry, Elaine, Adrian, Ania, Alexander), but when I was on my own up Beinn Damh I made a video:

I’ve been averaging around 2.3k calories a day over the last period. I’d like to keep that below 2k for the next six weeks. That’s when I notice the biggest effect. I was trying to compensate with extra exercise, but that’s not been working.

As Winter draws in, it’s not going to be as easy to go up hills. I’m going to tackle the John Muir Way instead. Let me know if you’d like to walk a section of it together sometime.

The John Muir Way is a 215-kilometre continuous long-distance route in southern Scotland, running from Helensburgh, Argyll and Bute in the west to Dunbar, East Lothian in the east

Good things in this period

A whole thread on the best biscuits to go with tea:

I've been instructed to buy a non-chocolately biscuit to go with cups of tea. What are your best and worst choices?

The national careers thing (https://t.co/fMQ9BV3FCD) told me to be a technical architect or a paramedic. I feel seen

And a three week experiment with a standing desk and a projector:

Day two of using a projector. The eco-mode on it reduces noise without losing much picture. Only problem is the picture forces you to look up which hurts your neck pic.twitter.com/2lVgtNtxmo

It hurts my knees, so I stopped. I’ve already got hills for that. The projector stays.

See you at a Zoom meeting at the end of December.